Capturing the Driving Experience via Science and Media Arts 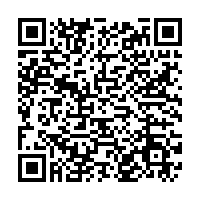